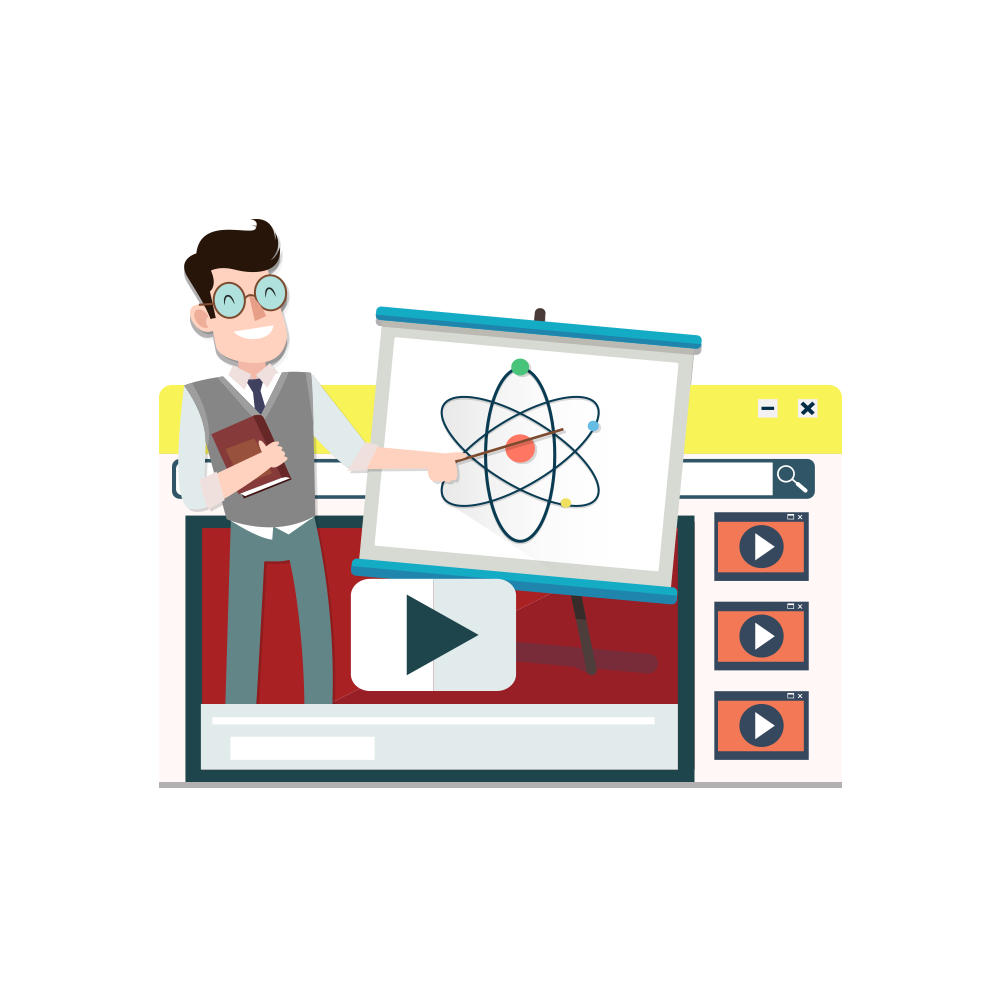 is a rich, engaging medium, that is cost-effective, easy to manage, and will help your key points pop. It offers all the benefits of a visual medium with much smaller resource requirements than you might expect.

An explainer video is a short animated video commonly used to explain complicated ideas in a straightforward and memorable way. This makes it a valuable tool for many organizations, particularly those in education. Animated video can be used to inform people about initiatives, share public service announcements and accomplish much more. Since animated explainer videos use narrative and metaphor, complex lessons become accessible to viewers of all ages.

How Can Explainer Video Be Used?

Television carries an increasing number of animated programs. For children, animation may be used for entertainment or to get an educational message across, while animated shows and short films aimed at older people may have dramatic, comedy or satirical themes.

2D animation is one of the most popular and broadly used techniques. It’s a style in which both characters and scenes are created in a 2D space. This type of animation is a great choice for educational purposes since it is emotion-evoking and appeals directly to the audience, making it an ideal form of content for people to share.

This animation technique has endless possibilities. It’s mostly used for commercial and educational purposes because of its high quality. Additionally, the ability to rotate and zoom into all the elements in the video makes the viewer feel immersed in what’s being shown.Animating objects in a three-dimensional space. 3D Animation can be rotated and moved like real objects.

Character animation is a specialized area of the animation process, which involves bringing animated characters to life. The role of a Character Animator is analogous to that of a film or stage actor, and character animators are often said to be "actors with a pencil" (or a mouse). 3D animator will spend most of their time looking at curves that represent the movement of different body parts over time.Another big difference with 3D animation is that unlike traditional animation, the character’s body parts are always present and should be taken to consideration.

In live action videos, teachers are recorded using a camera. And adding animation to explain concept better. It’s a good option for education seeking to build a personal relationship between them and students by showing real people in real scenes.

1. Virtual frog Dissection: why and how we dissect a frog for study purpose?

A screencast is a digital video recording of your computer screen and usually includes audio narration. ... Not unlike a screenshot, screencasts can be called a screen capturevideo or screen recording and is a great way to teach or share ideas.

An explainer video/process overview video is a short animated video that focuses on explaining a business idea in a simple, engaging and compelling way, by using a clear and concise language; appealing and attractive visuals that quickly grab the viewer's attention.

Excellent product demo video explains how something works. Demo videos also urge people to buy the items by showing how to solve a problem. They make life more enjoyable or simplify processes. Often, a product demo video tells a story customers have worked out in their minds.